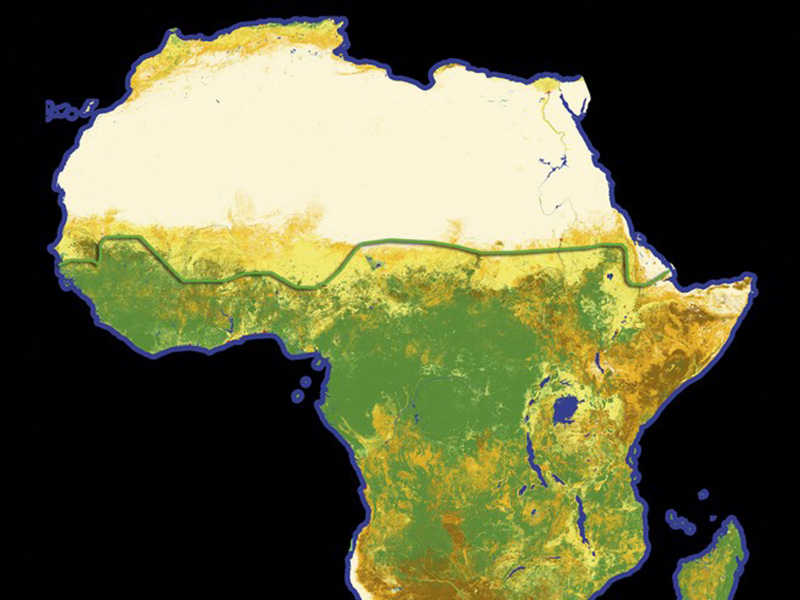 What advice can scientists provide? The pan-African Great Green Wall (GGW) is an initiative that was initially meant to involve the planting of a 15 km wide transcontinental forest belt running from Dakar to Djibouti. This major project is designed to combat desertification. The band of vegetation is to be as continuous as possible, but […] 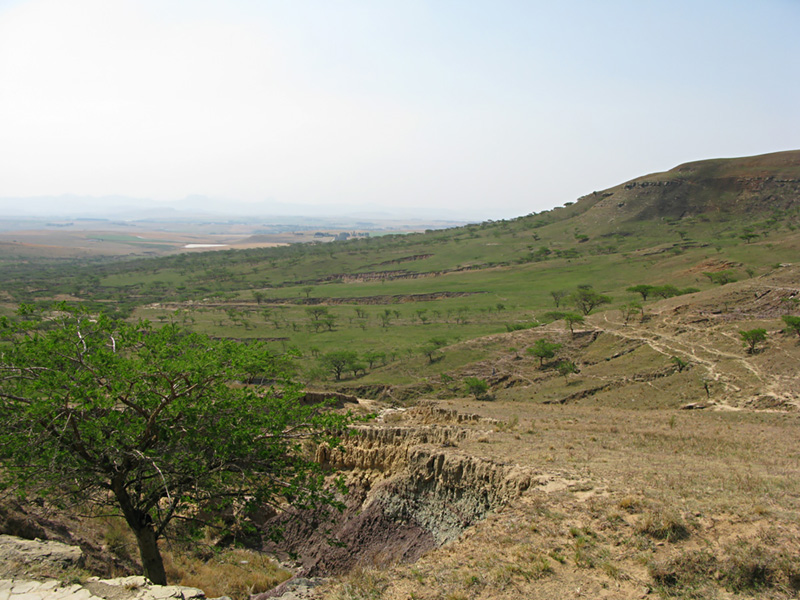 A standard guideline proposal An essential assessment of the current state of land degradation12-demo39_41928 Land degradation has sharply increased over the last 60 years, in both developed and developing countries, because of population growth and industrial development. Fighting this process is now a priority, particularly in developing countries, which host 75% of the World’s population […] 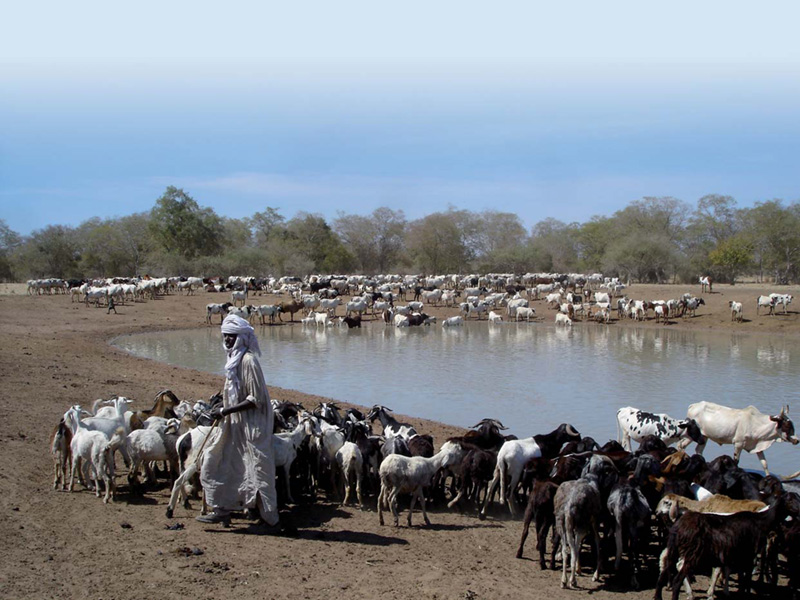 A working group pooling members of the international scientific community and civil society was formed in 2008 as a French initiative. It aims to address the imperatives outlined in the United Nations Convention to Combat Desertification: developing a minimum set of indicators to help policy makers assess desertification and land degradation trends on different scales […] 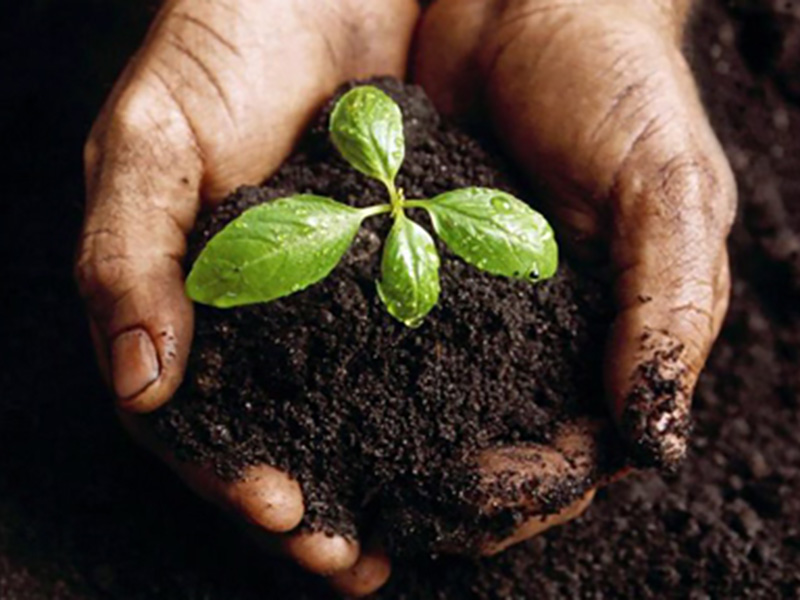 Biochar has been the focus of increasing interest as it is claimed to be a way to almost permanently lock atmospheric carbon in the soil through a carbon-negative process. This process begins with the collection of unused plant residue (that would otherwise emit C02 during natural decomposition), which is transformed through pyrolysis into stable ‘black’ […] 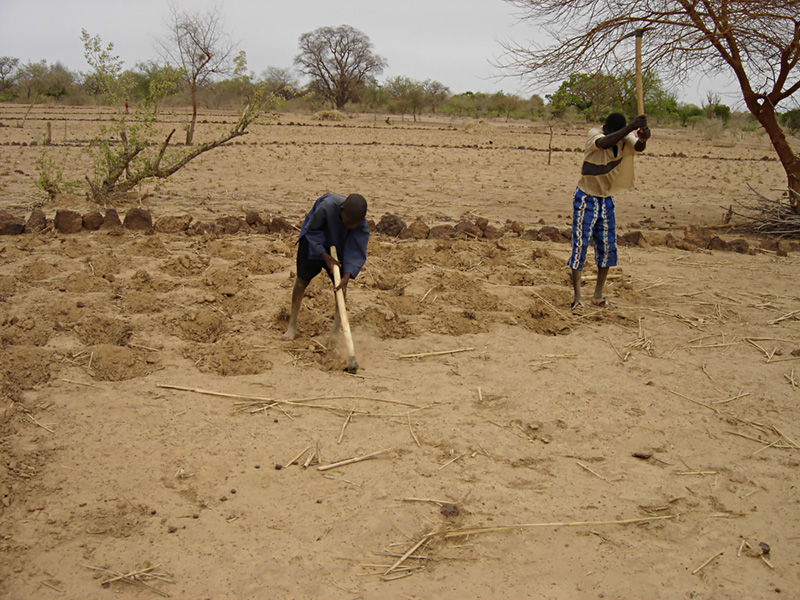 Combining ecosystem health with human well-being An ecological and socio-economic need For the last one and a half centuries, humanity has been wantonly eating away at its natural reserves. This situation has lead to two world crises that are intricately connected: An ecological crisis that entails losses in biodiversity and in ecosystem functions at the […] 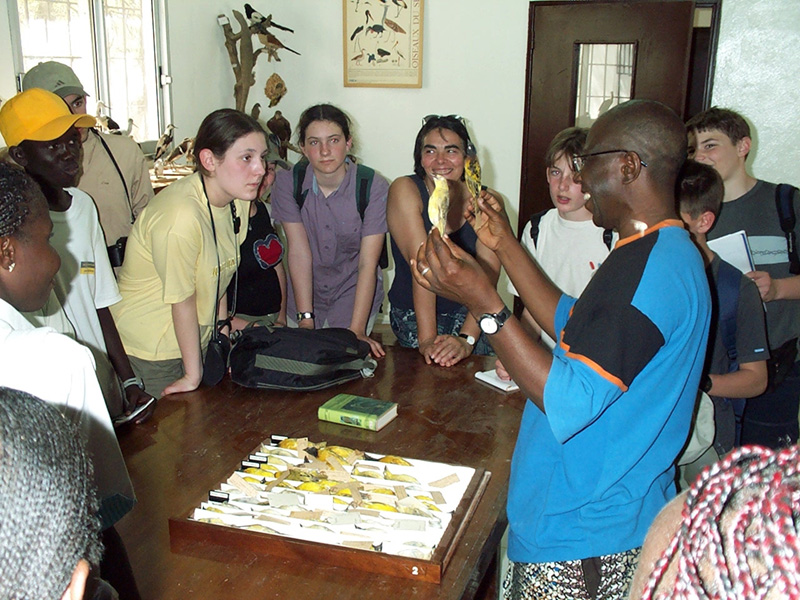 In the fight against desertification Scientific research in arid areas For a long time, agronomic research has been focused on basic and technical subjects, in view of a linear transfer to the farming world. The model was based on results obtained in station that were communicated to farmers via agents of extension services. This model […]

Why we should invest in arid areas

Natural capital: a range of exploitable resources For over 30 years, the natural resources of arid regions have been suffering degradation through the pressure of human populations on the natural environment and the extreme climate events that have taken place in various parts of the world. This degradation of natural capital leads to a process […] 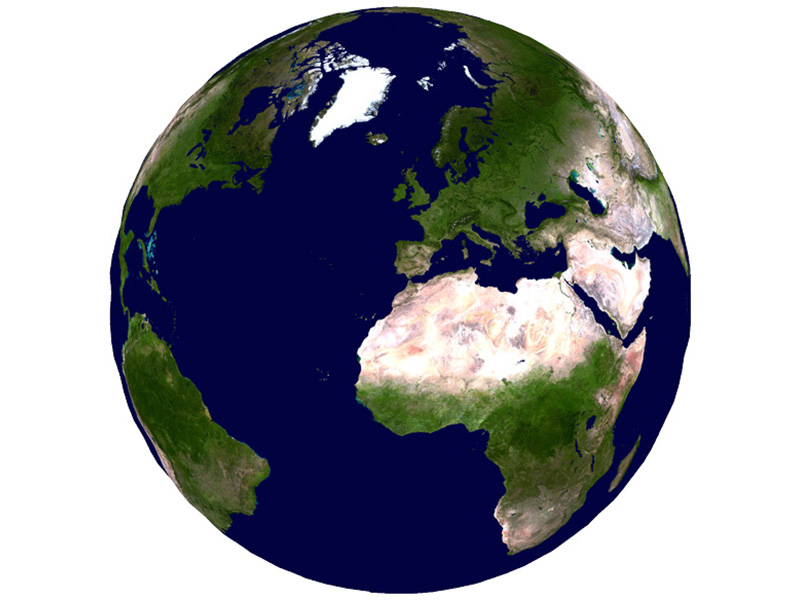 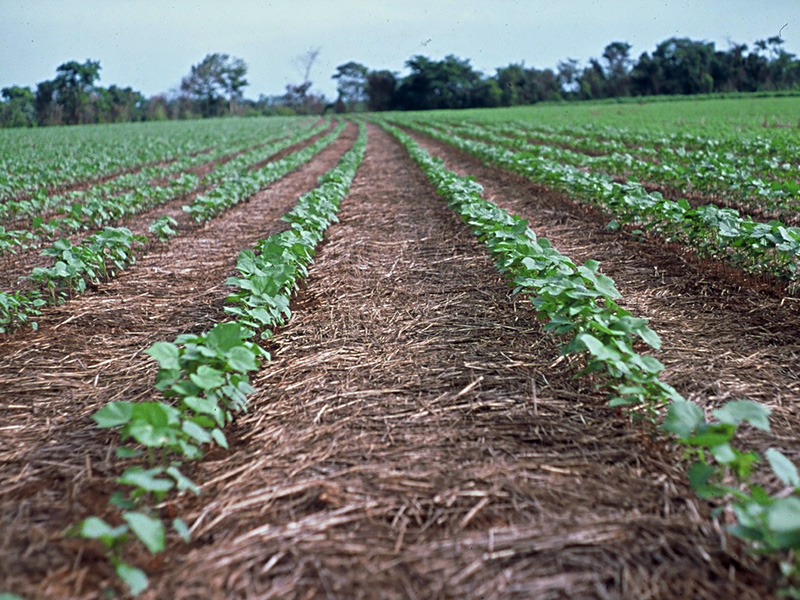 Through direct-seeding mulch-based cropping systems (DMC) New farming practices needed in regions affected by desertification Five to seven million hectares of arable land disappear each year across the globe as a result of soil degradation. The causes are both climatic and anthropogenic. Regions affected by desertification share specific characteristics: • Soils are fragile, poor and […] 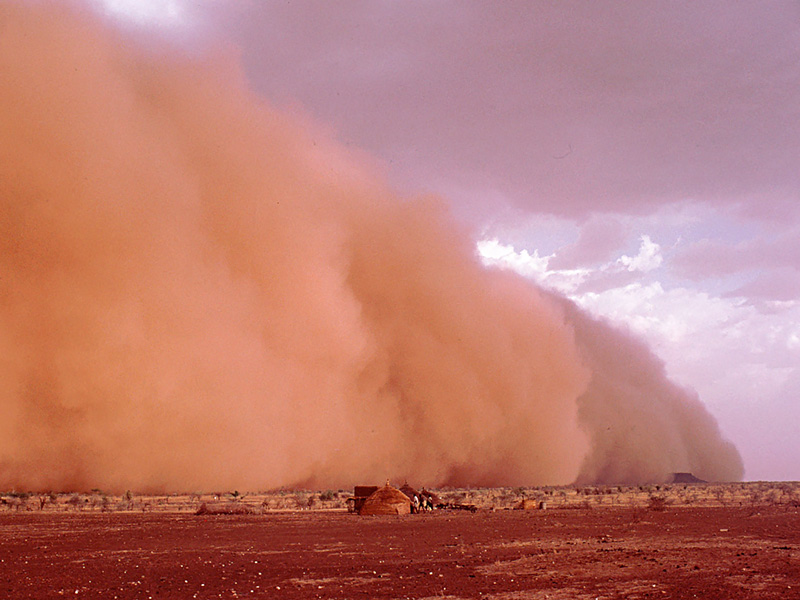