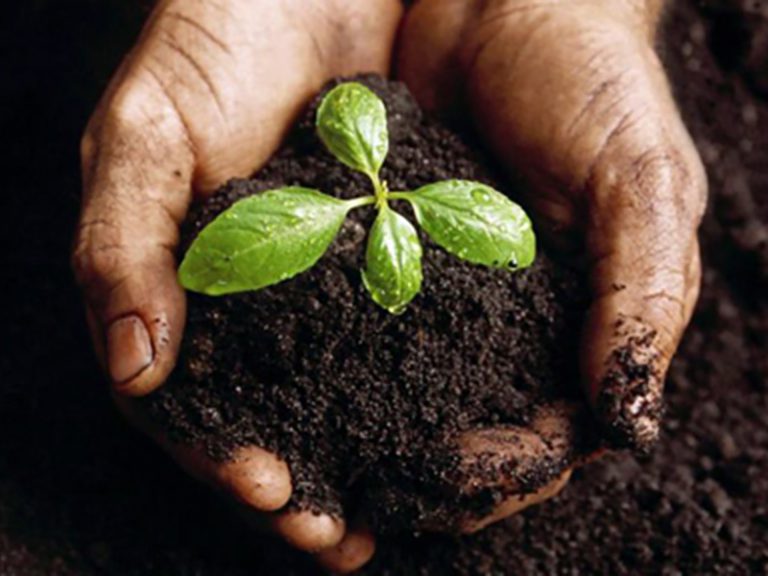 Biochar has been the focus of increasing interest as it is claimed to be a way to almost permanently lock atmospheric carbon in the soil through a carbon-negative process. This process begins with the collection of unused plant residue (that would otherwise emit C02 during natural decomposition), which is transformed through pyrolysis into stable ‘black’ carbon and various gas products. This carbon is then ploughed into the soil, where it is permanently stored, while also enhancing the soil’s agronomic properties.

Biochar production is promoted by economic interest groups as a revolutionary method for sequestering atmospheric C02 and as a new potential source of income. The quality of the carbon balance depends on the efficiency of the plant residue pyrolysis facilities. Gas fluxes are not controlled in conventional charcoal production units and the process is not carbon- negative. A broad range of special small-scale to large industrial scale equipment is thus required for collecting input residue, porolysing them and distributing the product (while handling the byproducts), etc.

Moreover, biochar attracted agricultural interest several years ago, especially after the discovery of the superior fertility of Terra prieta in Brazil in comparison to other soils in the vicinity. These ‘black soils’ were formed through the accumulation of residue via the slow combustion of organic waste from villages along the river. Archaeological studies have shown that in some cases this accumulation could have taken place over a timespan of several millennia, thus proving the stability of this type of carbon.

‘Biochar’, which is short for ‘bio-charcoal’, is plant-derived carbon obtained through the pyrolysis of plant biomass of various origins, but generally sawmill waste or agricultural residue. It comes in the form of small black, light and highly porous fragments. It is mostly composed of carbon, but the overall composition depends on the type of biomass and the pyrolysis process used. It may also contain various organic molecules. The results of biochar experiments are hard to interpret because of these variables.

Pyrolysis involves carbonization of organic matter under oxygen-free or very low oxygen conditions. The pyrolysis byproducts include a fuel gas, a liquid biofuel and biochar, i.e. a solid residue with a high carbon content. The pyrolysis parameters may be tailored to the production of any of these different products.

Biochar should not be mistaken for conventionally manufactured charcoal. First, it is not exactly the same material, and secondly charcoal production promotes deforestation and generates greenhouses gases (CO2, methane, etc.). This difference is not always specified in articles on the topic, and the risk of confusion is heighted by the fact that more efficient methods for producing charcoal for domestic fuel use are now available.

• The pyrolysis of forest- or agriculture-derived biomass residue generates a biofuel without competition with crop production.
• Biochar is a pyrolysis byproduct that may be ploughed into soils in crop fields to enhance their fertility and stability, and for medium- to long-term carbon sequestration in these soils.
• Biochar enhances the natural process: the biosphere captures CO2, especially through plant production, but only a small portion is stably sequestered for a relatively long time (soil, wood, etc.).
• Biomass production to obtain biofuels and biochar for carbon sequestration in the soil is a carbon-negative process, i.e. more CO2 is removed from the atmosphere than released, thus enabling long-term sequestration.

Field experiments have been carried out under a range of climatic and soil conditions to compare crop yields under different application conditions: control, biochar, biochar + chemical fertilizer, etc. Although literature is available on the topic, it is often based on the same results, especially those obtained by Lehmann in 2002, and experiments have been focused essentially on temperate acidic soil or leached soil in humid tropical areas. Moreover, the biochar composition and amounts applied are not always specified.

The following biochar soil amendment impacts have been reported:

• increased plant growth, but in many cases the biochar must be applied along with a chemical fertilizer;
• soil restructuring to improve the soil’s physical properties;
• enhanced soil moisture storage;
• increased pH in acidic soil;
• enhanced development and bioactivity of soil microflora;
• reduced nutrient leaching, especially nitrates;
• reduced N2O and methane emission in hydromorphic soil;
• reduced aluminium toxicity in some soils.

Little is currently known about biochar mechanisms of action in soils. These mechanisms must be clarified in order to be able to foresee how biochar will act in different soil-climate environments.

The following hypotheses have been put forward that still require confirmation:

• Biochar is an amorphic carbon with a porous structure, thus giving it mineral absorption and water retention properties. It is also a suitable substrate for soilborne microorganisms. In Japan, where carbon is conventionally ploughed into some soils, studies have also highlighted a positive impact on mycorrhizal development.
• Biochar boosts the cation exchange capacity (CEC) of soils, but by an unknown mechanism. Terra preta soils have a high stable CEC, but there is no evidence so far that the same results could be obtained by burying biochar in other soils.
• The impact on the soil pH is due to the ash contained in biochar and depends on the type of biomass that undergoes pyrolysis.
• It is also known that a certain number of toxins (e.g. aromatic compounds) are released during pyrolysis and may have an impact on the soil biology, but this is still unknown.

According to the present state of knowledge, biochar seems to have potential for sequestering carbon in the soil over the medium and long term, while also having properties that could improve certain soils. These benefits, combined with the possibility of producing biofuels and developing the carbon market, have attracted the interest of many groups3 and biochar has hence been showcased in international forums. However, some issues need to be investigated before promoting its use:

Is this form of carbon stable in the soil?
Carbon is stable in sediment and soil, at least under certain moisture and anoxic conditions, but it may degrade faster in other environments.

Can the beneficial effects of biochar on the properties of certain soils be extrapolated and are they sustainable?
Substantial research is required to gain insight into the mechanisms involved. There is no evidence that Terra preta type soils can be recreated simply by ploughing biochar into any soil. The mechanisms involved in the development of these soils have yet to be clarified and seem much more complex. Many authors question the advantages of using biochar in dryland areas.

What quantity of biochar can be buried in soil to make it an efficient amendment while also enhancing carbon sequestration?
Biochar is pulverulent, of low density, and ploughing high quantities into the soil is likely quite difficult from a technical standpoint.

How much biochar could be produced in an economically and environmentally friendly way?
Biofuel and biochar production, even from byproducts, could compete with other uses: livestock production, even with efforts to preserve organic matter and humus in the soil. Growing biomass solely for biofuel and biochar production is problematic in terms of competition with other production targets. This is especially true in dryland regions where scant amounts of plant residue are available.

What is the global energy and carbon balance of pyrolytic production of biofuels and biochar?
No assessments were found on this topic.

In conclusion, biochar does not seem to be the panacea for soil restoration and carbon sequestration problems. There is absolutely no evidence that it could have any potential benefits for combating desertification in dryland regions. Using pyrolysis for biofuel and biochar production currently seems to be an interesting potential way to make effective use of sawmill residue and to amend acidic soils in humid regions.

In some suitable conditions, biochar represents an atmospheric carbon sequestration tool, but certainly not a cure-all remedy. Further studies should be carried out to gain insight into biochar action mechanisms in soils before promoting its widespread application.

The increasing interest in biochar—like the push to promote biofuels—based on prospects for creating new economic activities should be supported by concomitant studies to assess the overall impact of these new subsectors on ecosystems as well as on the farming societies whose conditions are supposedly going to be improved. 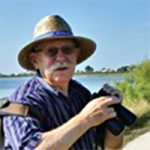