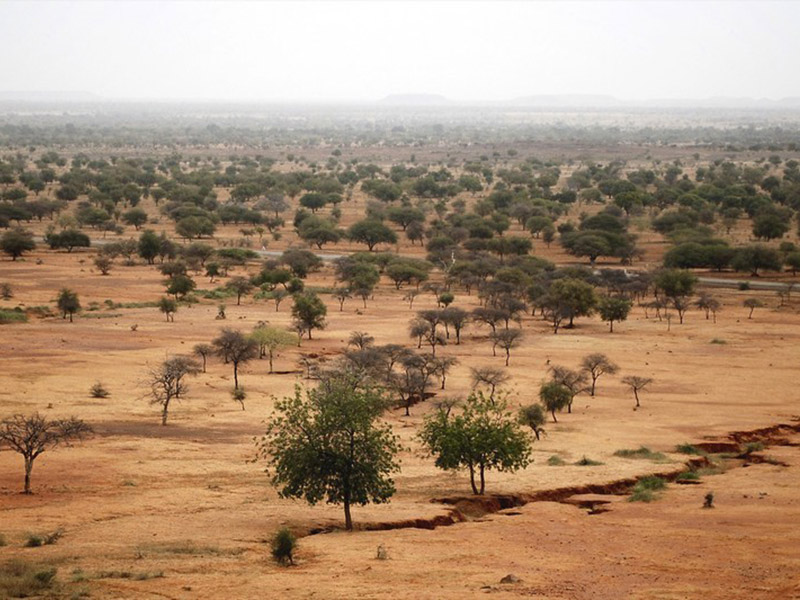 Nature is declining globally at rates unprecedented in human history.” The Intergovernmental Science-Policy Platform on Biodiversity and Ecosystem Services (IPBES) published an alarming report in 2019 on the state of biodiversity worldwide, while calling on everyone to react right away. According to IPBES, about 1 million living species are threatened and global species extinction is […]

Biodiversity and land degradation in dryland areas – Role of pastoralism 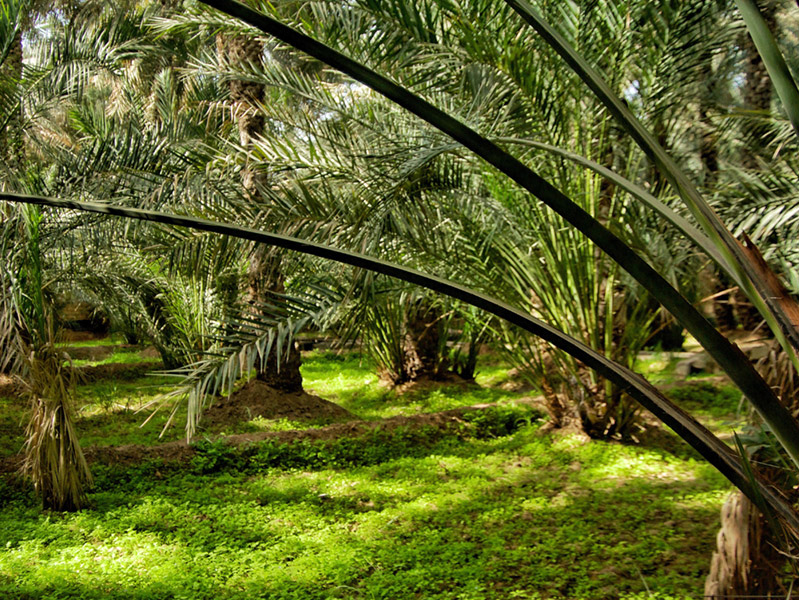 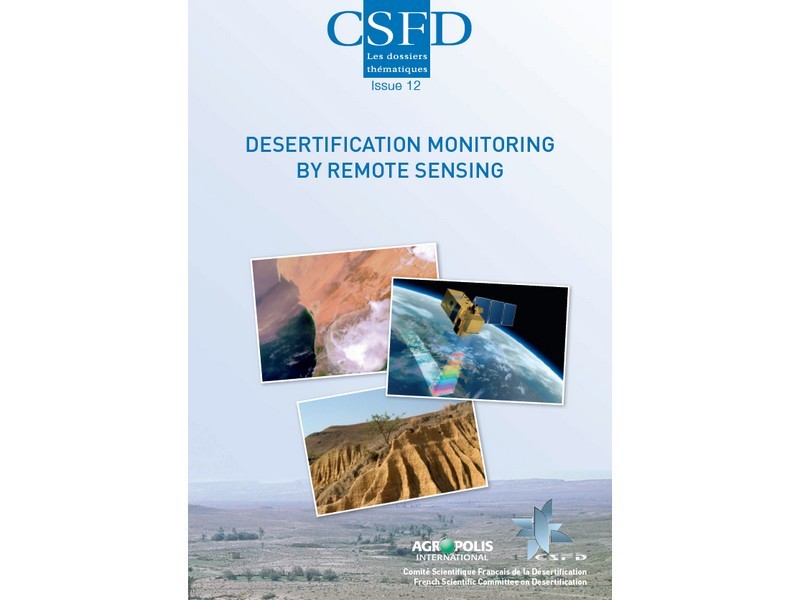 This Dossier begins with a presentation of a few physics concepts that are essential for understanding remote sensing, and a description of the main parameters that can be monitored by satellite. Several recent examples regarding the various possible uses of satellite images for the purpose of combating desertification are then proposed. The Dossier concludes by […]

Women: actors in the combat against desertification Differentiated gender roles and activities The economic and social organization of rural societies has a high level of gender differentiation in terms of rights, activities and responsibilities. This interacts with other aspects of social stratification based on factors such as ethnicity, statutory groups, religion and level of wealth. […] 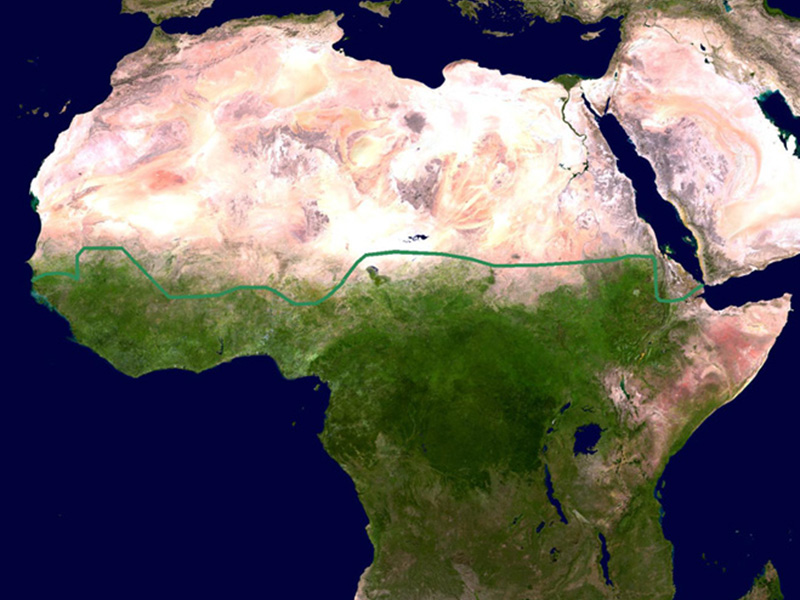 What advice can scientists provide? The pan-African Great Green Wall (GGW) is an initiative that was meant in 2007, the year of its launch, to involve the planting of a 15 km wide transcontinental forest belt running from Dakar to Djibouti. This major project was designed to combat desertification. The band of vegetation is to […] 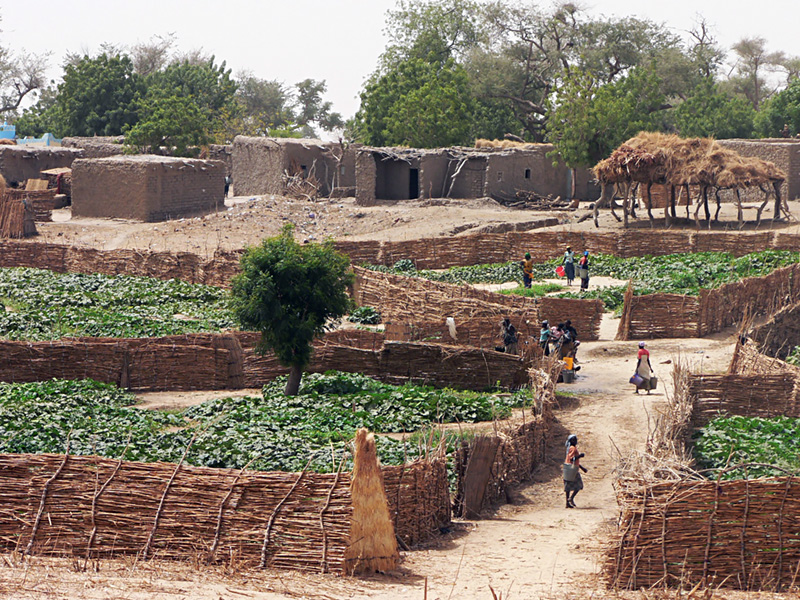 Multiple essential functions Soil carbon: multiple functions benefiting societies and the environment Soil organic matter (SOM)—and thus organic carbon which accounts for over 50% of its mass—has a key role in the overall behaviour of soils and the agroecosystems they support: soil physical qualities, stimulation of soil biological activity, water and nutrient storage and availability […]

For sustainable agriculture in arid and semiarid West African regions Rethinking management of agricultural and natural systems through ecological engineering Arid and semiarid West African regions are characterized by heavy environmental constraints that have shaped natural ecosystems and human activities: low, infrequent, irregular, unpredictable rainfall concentrated within a period of a few monthssoils mainly with […]

A case study in sub-Saharan Africa Pastoralism—a rural activity that prevails in dryland regions As far back as Neolithic times, people in Africa and elsewhere in the world have specialized in pastoral livestock herding. The climate has meanwhile changed, and these herding peoples have been wandering in quest of suitable environments for their herds, while […]