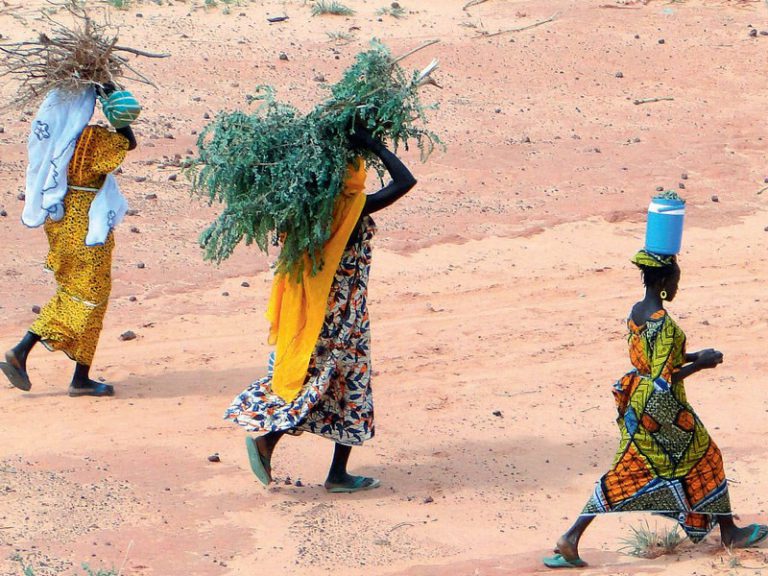 Women: actors in the combat against desertification

The economic and social organization of rural societies has a high level of gender differentiation in terms of rights, activities and responsibilities. This interacts with other aspects of social stratification based on factors such as ethnicity, statutory groups, religion and level of wealth. Consequently, women do not represent a homogeneous category, but a group whose interests are sometimes conflicting and which are equally subject to power relations. Some observations:

The way production and consumption is organized within families is complex. Applying a uniform egalitarian household model based on pooling resources and allocating them according to need is illusory. Individual behaviour can diverge from social norms as a result of socio-economic developments or negotiations between husband and wife/wives that occur ‘off-stage’ from the wider society.

Gender
Is a concept used in social science to refer to the socially constructed relationships between women and men beyond their biological differences. Employing the concept of ‘gender’ rather than ‘sex’ underlines how societies have made use of biological differences, particularly those linked to reproduction, to construct distinct social roles for women and men; roles that are often characterized by inequality. ‘Masculine’ worth is systematically more highly valued than ‘feminine’ worth, even if this worth can vary from one society to another. The domestic sphere dedicated to social reproduction (e.g. cooking and care-related activities for children and/or the elderly) is often the responsibility of women.

Social and environmental change: the transformation of gender relations

For the most vulnerable populations, land degradation and desertification (LDD) have multiple consequences: food insecurity, migration, and deepening inequality between socio-economic groups – as well as, of course, between women and men.

LDD does not affect the activities and living conditions of women and men in the same way, as their respective roles in agricultural production and resource management are different. Indeed, women have a narrower range of possibilities to cope with the impacts of LDD. Underrepresented in the structures of decision-making and power, constrained by social norms that often see them relegated, women’s rights are often the first to be curtailed when the competition for resources intensifies.

In a context of increasing commercialization of land and the weakening of traditional lineage arrangements, women are allocated the most degraded land or even denied property access altogether. A decrease in fallow land and uncultivated areas, where women grow subsistence crops or gather products for food or medicinal purposes, affects the family’s food security, of which women provide a significant share.

Populations impacted by LDD are sometimes compelled to migrate to cities or neighbouring countries, temporarily or even definitively. While in rural areas of the Sudan-Sahel temporary migrations of people have long been part of the activity system, their increase in duration and in extent is exacerbating the vulnerability of women who stay behind in the village to look after the children and elderly. The feminization of migration, both temporary and long term, is also a trend observed in many countries.

Development projects are equally an important factor in the transformation of gender relations. These can contribute to improving women’s empowerment; however, if they fail to take gender issues into consideration, they not infrequently can worsen inequality.

Women taking action in the combat against desertification (CD)

Women are key actors in combatting desertification and in defending their rights despite the constraints, the social norms and the representations of their roles transmitted by local institutions as well as, often, by development projects themselves. In fact, the issues related to gender and the combat against desertification cannot be treated separately, and the objectives of development models should reflect this.

Women’s capacity to combat desertification can take many forms: individual or collective initiatives, carried out at different scales:

The combat against desertification can contribute to women’s empowerment, by increasing their economic independence, their capacity to act, and the respect of their rights. This can improve their position in society, provided that projects and policy take these aspects into account. To date, the underrepresentation of women in decision-making bodies, from a local to an international level, and insufficient attention to the specific issues that concern women, remain recurrent obstacles. 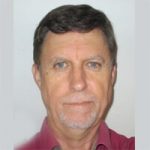 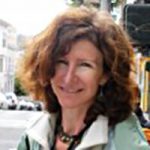 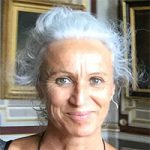 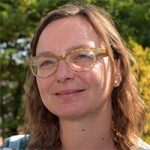