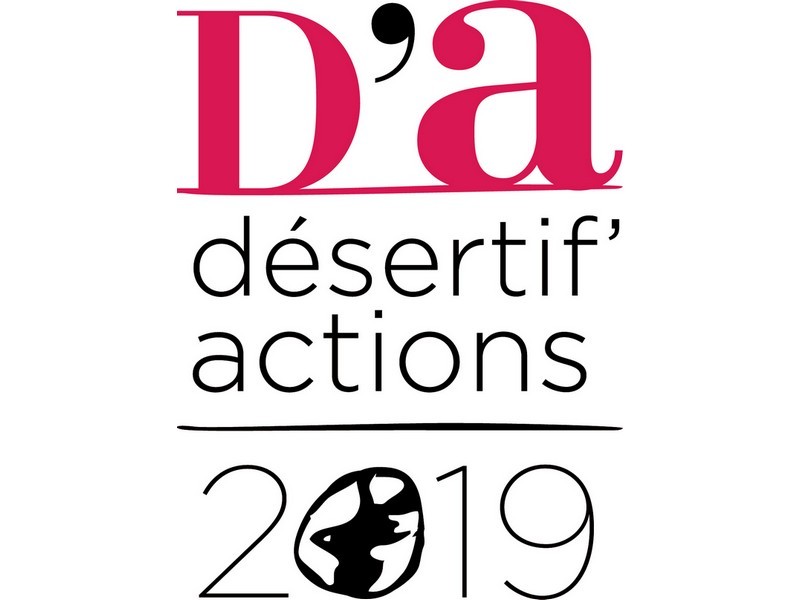 Desertif’actions 2019: near 400 actors in combating desertification met in Burkina Faso

The 4th international civil society Summit (Desertif’actions, D’a19) was held for the first time in Africa (Ouagadougou, Burkina Faso) from 19 to 22 June 2019.

It gathered 380 actors from 230 organizations from all around the world (40 countries) (local communities, NGOs, scientists, local authorities, international organizations, etc.) in order to debate and share their opinions on land, biodiversity and climate. Four workshops were dedicated to the great green wall, pastoralism, land degradation neutrality as well as the multiple uses of water.

A panel also debates on how to fund the combat against desertification.

A declaration including recommendations formulated during the first three working days, has been validated during the closing plenary. This declaration will help for the COP14 negotiations (14th Conference of the Parties, New Delhi, 2-13 September 2019) of the United Nations Convention on combating desertification (UNCCD).

The last day of D’a19 was dedicated to general public awareness.

CSFD (Robin Duponnois, Chair, Antoine Cornet, former Chair and Frédéric Lapeyrie -French Ministry of Research-) actively participated in D’a19. The Committee also attended the side event “Maquis des sciences”: Agroecology against desertification, the strength of the living” organized by the French Institute in collaboration with IRD.